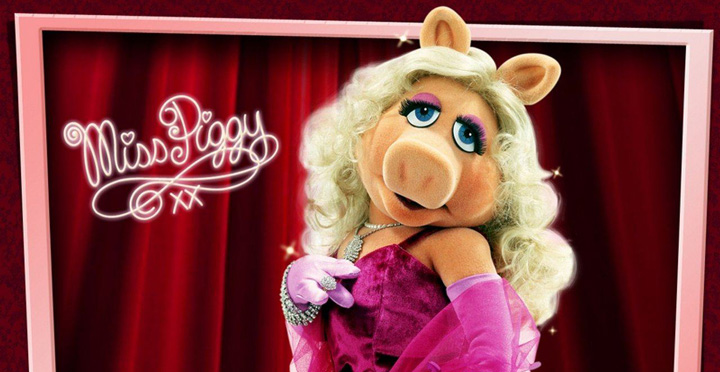 I recently experienced a temporary blow to my self-esteem after a photo shoot.  My photographer is very talented, and the “good” shots were actually really great.  But as every actress knows, it’s the shots between the “good” shots that make us cringe and wonder what we were thinking choosing a life of public exposure.

The source of the instant insecurity is the fact that I’m currently carrying 10 extra pounds.

My weight, like most women’s, can fluctuate 10 to 20 pounds in a year.  Heck, it can fluctuate 5 to 10 pounds in a month.  So I’m not terribly concerned about the extra poundage – fewer bagels and extra gym time for the next few months, and I’ll be back into my skinny jeans.  But that doesn’t change the fact that the photo shoot was at the height of my +25lbs, and photos have a habit of hanging around.  Forever.

I was lamenting this fact to my friend, producer, and partner-in-crime, via Facebook Instant Messenger (because we’re super cool like that) and she good-humoredly sent me back a picture of Miss Piggy.

After I stopped laughing, I started thinking.  And I had an epiphany.

I could learn a lesson or two from Miss Piggy.

No – not how to whack helpless frogs across the noggin.  But rather, how to embrace who we are.

Miss Piggy is unapologetic about who she is.  She OWNS her curves.  She doesn’t hope people will love her in spite of her curves; she expects people to love her BECAUSE of her curves, and because of who she is as a person (or a pig, as the case may be).

She confidently takes her place in the spotlight and never worries that anyone will judge her.  She never hesitates accepting challenges, and never expects anyone to think less of her because of her size.  She sees it as an asset (sorry for the pun), and not a downside. She flaunts it and just naturally expects everyone to be attracted to her.

And it works.  I mean, who doesn’t love Miss Piggy?

It’s about time we finally took a note from our favorite Muppet diva. Embrace who you are, it’s what makes you fabulous.

Now if you’ll excuse me, I think I’ll go out and buy myself a pink bustier and feather boa.