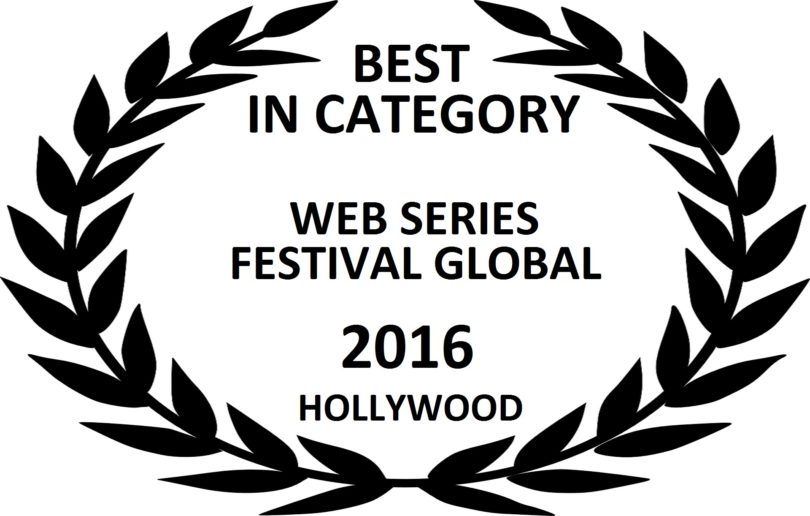 As you know, our web series “A Single Girl’s Guide To…” was recently chosen as an Official Selection at the Web Series Global Film Festival.  And we were thrilled to find out that we were nominated for an award.  Being chosen for the festival and nominated for an award made us very happy, proud, and also humbled.  And if we’re being honest, we would admit that the old adage is true – it’s an honor just to be nominated.

But if we were being really, really honest, we would admit that it’s even better to win.

“A Single Girl’s Guide To…” was awarded Best In Category!  We are thrilled to pieces, and are so thankful for everyone at the Web Series Global Festival for the award.

(We also received some very good news that we can’t talk about quite yet.  But you can be sure that we will be raising the roof with cries of excitement as soon as we can.)

So, the moral of the story is….  Stay tuned – there are exciting things to come!